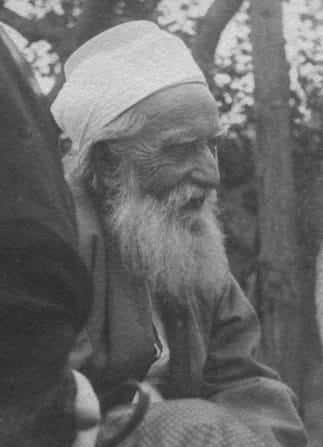 The Baha’is of Salmon Arm present: a series of public addresses, originally delivered by `Abdu’l-Bahá, between 1911 and 1913

These readings of `Abdu’l-Bahá’s talks, were performed by Ron Marchand, a member of the community of the Baha’is of Salmon Arm.  This series was first aired on the community radio station CKVS-FM Voice of the Shuswap.

`Abdu’l-Bahá was the son of Bahá’u’lláh, the founder of the Bahá’í Faith.  After his father’s passing and his family’s release from exile, `Abdu’l-Bahá travelled to bring Bahá’u’lláh’s message to audiences in Europe, the United States and Canada.  The following talks, originally delivered in the early years of the 20th century, are just as relevant today as they were over 100 years ago.

Episode 10 – The Evolution of Matter and Development of the Soul

Episode 8 – The Two Natures in Man

Episode 7 – The Holy Spirit, the Intermediary Power between God and Man

Episode 6 – Beauty and Harmony in Diversity

Episode 3 – The Sun of Truth